The story of the Microsoft Technology User Group in Norway

The Microsoft Technology User Group (MTUG) in Norway was started in March 2010 where we had Bruce Payette speaking at the first user group event at the Microsoft office in Oslo.

The overall goal for the user group is to share knowledge and build connections between IT Professionals in Norway. MTUG, registered as a non-profit organization, serves as an umbrella organization for sub divisions. A sub division might be a local user group based on geographical area or virtual user groups based on a topic.

Today there are three groups based on topics:

Organized by Jan Egil Ring and Rune Normann Hamre the Script Club is a place where IT Professionals can meet to discuss and assist each other with scripting challenges. The group`s main focus is Windows PowerShell, but the group is also open to discuss other scripting languages. Meetings typically starts with a short introduction to a given topic before the attendants start working on their own laptops. Until now, the meetings have taken place in Oslo, but we are also considering hosting the meetings on Lync.

There are also several groups based on location, where Agder and Oslo has been the most active.

Many great speakers from the PowerShell Community have spoken at our user group in the recent years:

I have also contributed with several workshops and sessions myself, such as “Introduction to PowerShell 3.0”, “Administering Active Directory using PowerShell” and “Windows Server 2012 Hyper-V”. 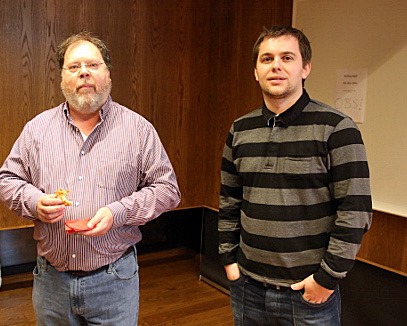 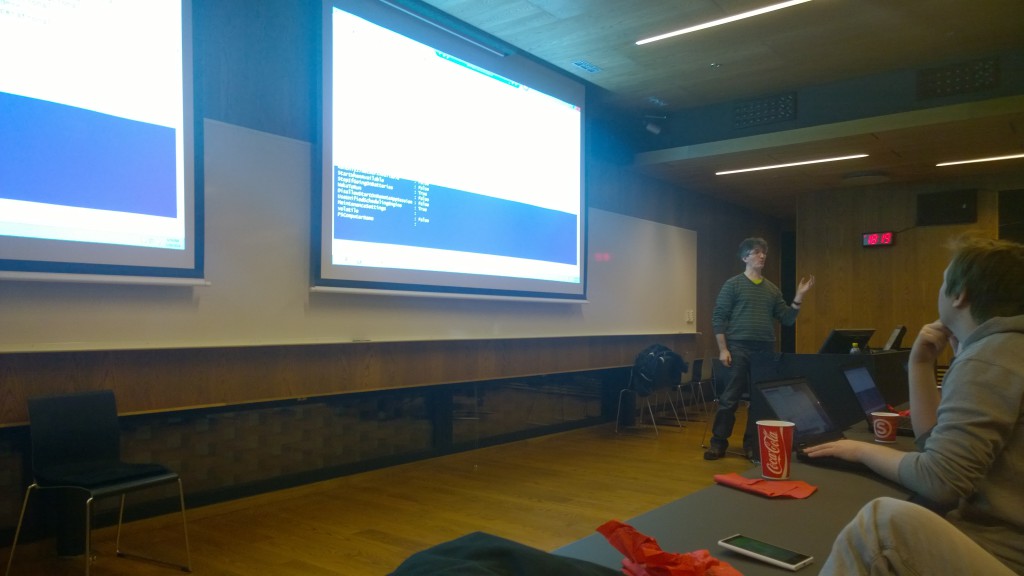 The Script Club will host a workshop May 28th in Oslo where the topic is Windows PowerShell Desired State Configuration . More information and registration is available here.