After Fredrik and Jan, I had to write this. I founded the PowerShell Bangalore User Group (PSBUG) which is the first PowerShell User Group in India. I have a story to tell you.

My story started way back in 2008. Towards end of year 2008, I joined the Bangalore IT Pro user group which was already an established technical community in Bangalore. In fact, BITPro is the largest IT Pro community in India with more than 5000 members. Soon I got involved in managing the group and spoke at various events.

The topics that we covered at Bangalore IT Pro were quite diverse. We spoke not only about Microsoft technologies but others such as VMware and BlackBerry too. And, this list included PowerShell too. But, it was not getting the level of focus it should. This is when I thought Bangalore needs a dedicated PowerShell user group. So, after a lot of procrastination, I announced the inaugural meet on 28th July 2012! The first PowerShell User Group in India was born! By then, I was a two year MVP award recipient in Windows PowerShell and people identified me for that. 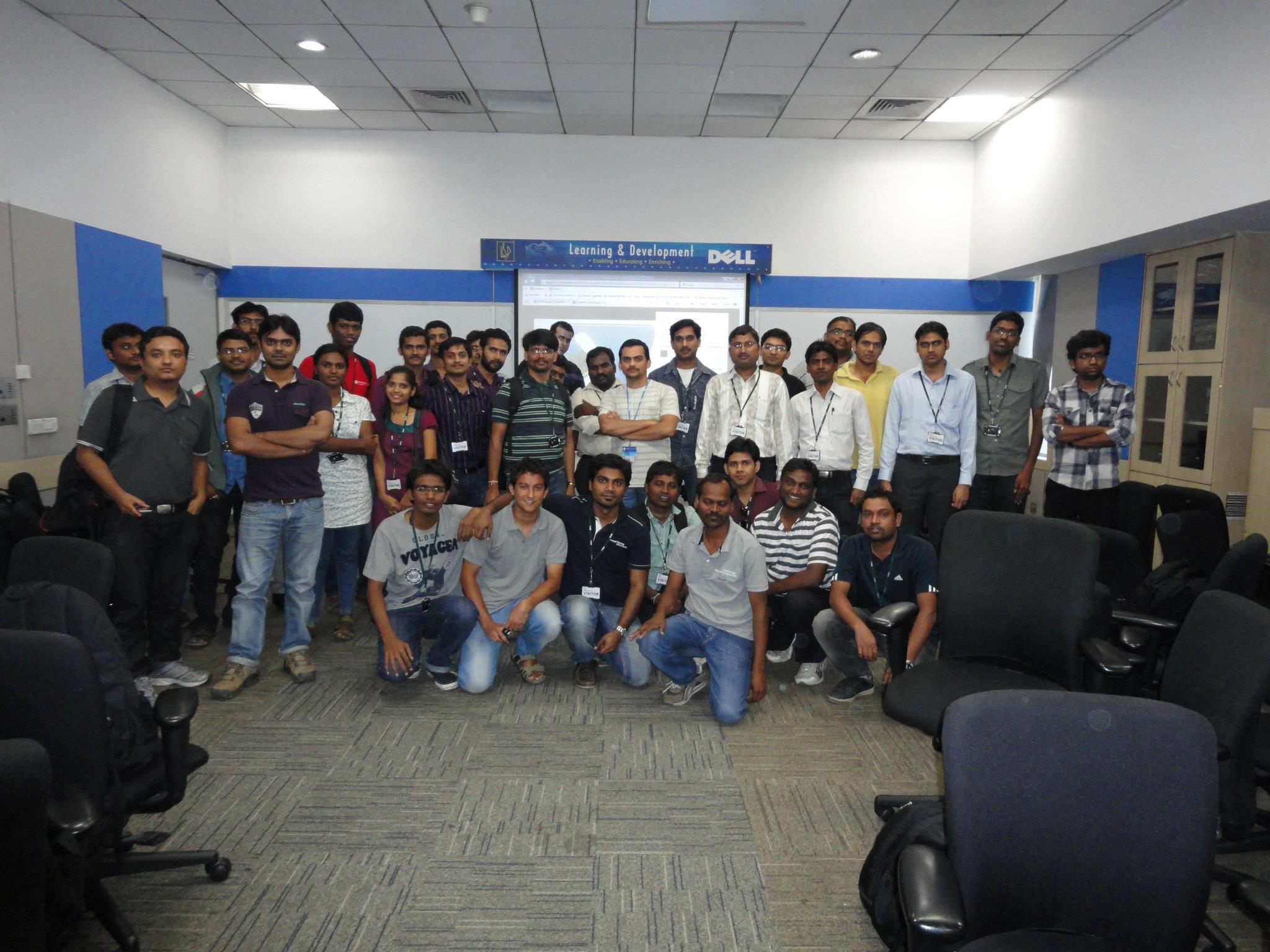 For the first few meetings I was the only one speaking at the PSBUG events. But, not for long.

The PSBUG community grew faster than we expected and today we have several well known speakers. To name a few, Deepak Dhami, Sahal Omer, Vinith Menon, Hemanth Chowdary, Harshul Patel, Pradeep Rawat, Manoj Nair, and Kamlesh Rao. Everyone here is an expert in their own domain and not just PowerShell. So, we have a varied type of discussions at our UG meetings.

Looking back at what we have done in last few years, we have had very successful user group meetings–online and in-person–and helped several people get started with PowerShell. I hear people saying after the UG meetings that they always learn something very helpful for their career. We have hosted the first PowerShell Saturday in India. This was a very successful and well-received event. We are scheduling a few online sessions starting next month. 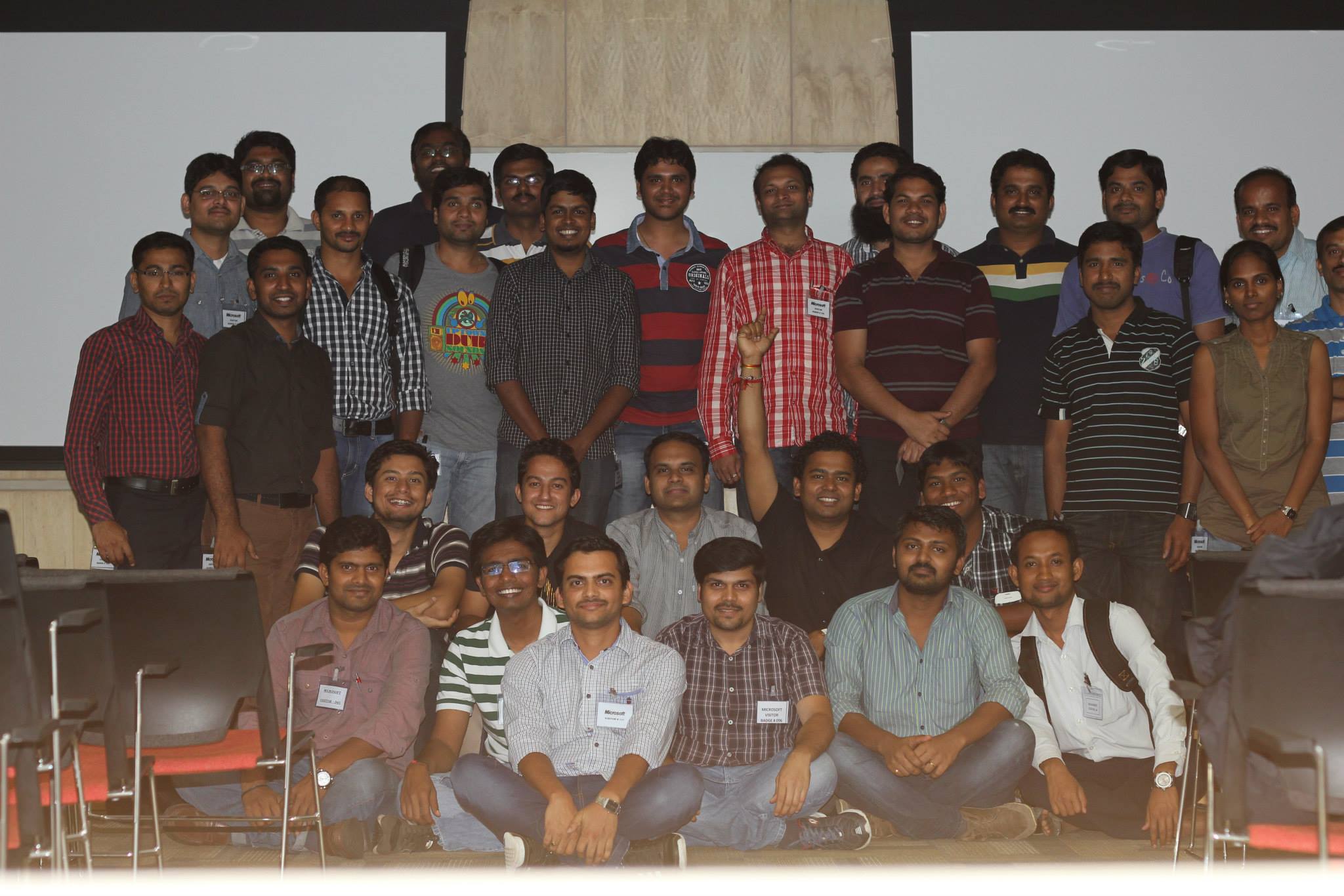 If you are around Bangalore area in India (actually, it doesn’t matter), join us today. Join us in sharing the PowerShell knowledge.