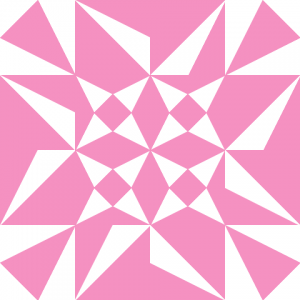 James O’Neill is best known in the PowerShell community for writing a library to manage the initial version of Hyper-V. He served 10 years at Microsoft, leaving in 2010, since when he has been working for a start-up company providing data management solutions to the Oil and Gas industry. He insists that PowerShell means he can spend less time on the computer, and he works in IT to fund his photography and Scuba diving: no-one believes him. He has contributed PowerShell sections to several books most recently the PowerShell Deep Dives published by Manning. He says he is working on a PowerShell e-book of his own, but no-one believes that either.

1 Posts by this author

Microsoft has recently unveiled a REST API for OneNote Live, and since PowerShell has had cmdlets for working with REST services since V3 was introduced it seems like a good opportunity to look at the Live APIs and how they can be called from PowerShell.