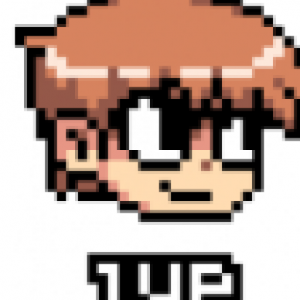 Jonathan Medd has been working with Windows Infrastructure products since 1997 and, more recently, virtualisation technologies from VMware. He is co-author of ‘VMware vSphere PowerCLI reference: Automating vSphere Administration’. Since April 2010, he has been awarded status as a Microsoft Most Valuable Professional (MVP) for PowerShell, and since 2011 VMware vExpert. You can follow him on Twitter at @jonathanmedd

1 Posts by this author

Choose three of your favourite PowerShell tips they said. Pretty impossible to only feature three, so in the end I have picked a few that I have been working with recently.